Jude Lawyers > About Us > Founder

In 2006, Jude founded the law firm Jude Lawyers which since its inception has gone from strength to strength handling both local and international matters.  Under Jude's leadership, the firm has also expanded from its focused commercial and civil law and litigation practice to being a full service legal provider practising also in migration law, workers compensation, family law and criminal law.

Prior to establishing Jude Lawyers, Jude was a Senior Executive Lawyer, heading the Northern Territory Office of the Australian Government Solicitor (AGS) as the AGS NT Regional Director.

During his practice with AGS, Jude led a team of lawyers who were involved in some of the most interesting and significant litigation and commercial matters both in the Territory and in Australia.

The litigation matters handled by Jude himself included the Federal and High Court 'Stolen Generation' cases, the early Native Title cases, the appeals to the Federal and High Courts involving the 'Boat People' from China and East Timor and the applications in Australia against the Commonwealth by the family members of the 'Bali Nine'.   Commercial matters handled by Jude included leases, loans and securities, tender and contract documentation, probity audits and advisings, joint ventures and complex trust and corporate structures.  Jude has conducted litigation on behalf the Commonwealth, its Ministers, officers and entities including Cwth Tribunal members, ASIC, the ACCC, ATSIC, IBA, DHA, the Director of Parks and Wildlife and has been involved in a large number of insolvency and building and construction litigation matters.

Jude achieved his academic qualifications at Monash University where he obtained a Bachelor of Science and Bachelor of Laws. In 1988 Jude commenced practice in Melbourne  working as a regulatory prosecutor and commercial litigator with the Solicitor for the Melbourne and Metropolitan Board of Works (MMBW).  He then joined Mallesons Stephens Jaques (now known as King&Wood Mallesons) as part of their Litigation Expert Group for two years before leaving and establishing a successful Melbourne commercial practice as a sole practitioner specialising in small business commercial law.

In 1994, Jude and his wife moved to Darwin on a six month working holiday with the AGS on their way to England.  They fell in love with Darwin and the work and after starting a family, decided to make Darwin their home.  After 13 years with the AGS and becoming its Director, Jude returned to private practice establishing the boutique Darwin City law firm, Jude Lawyers. 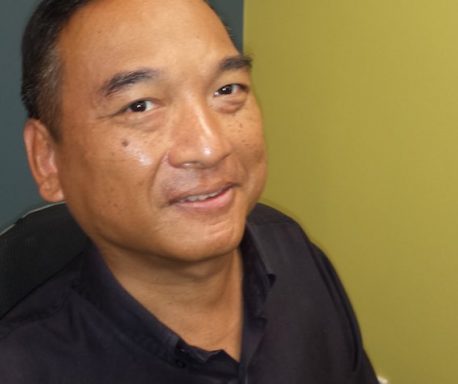